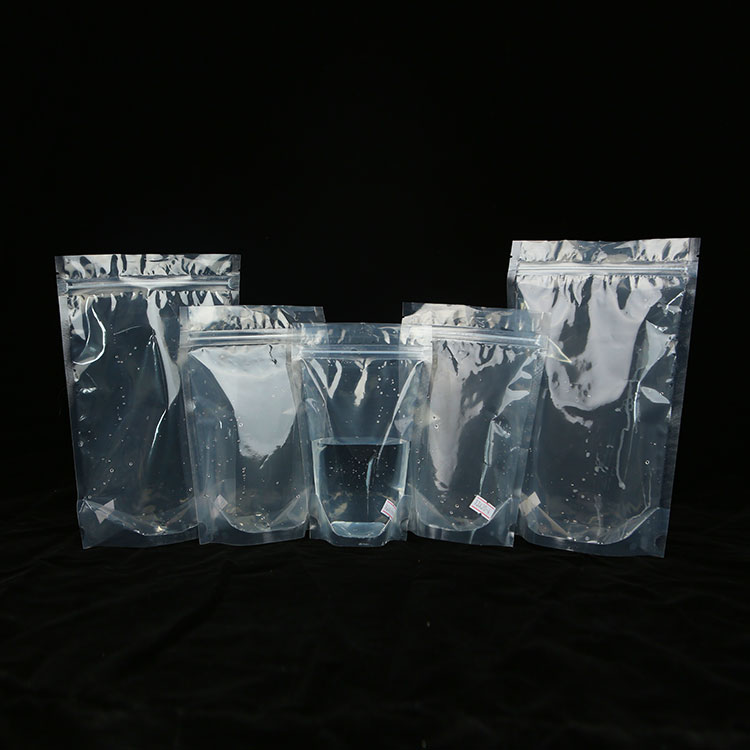 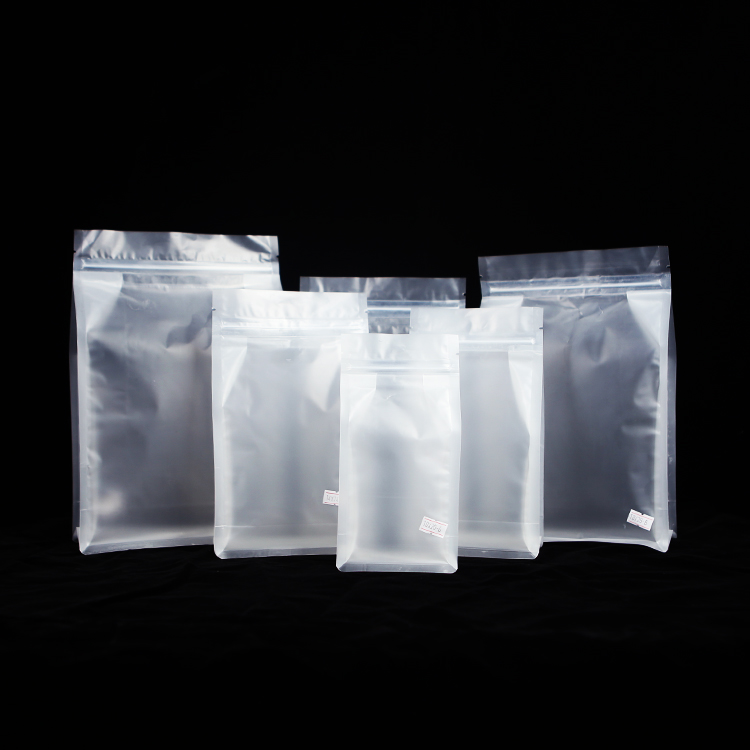 After years of exploration and research, Beyin packing has taken a big step towards the success of environmentally friendly materials for multilayer plastic packaging. The biodegradable packaging bags and 100% recyclable packaging bags launched by Beyin Packing will be introduced below.

Most of the shelf packaging bags are laminated by multiple layers of plastic film, so as to strengthen the toughness of the bag, effectively protect the products in the packaging bag from damage during transportation, and can be beautifully printed as well as achieve food-grade safety.

After the used plastic bags being discarded, the polymer with long carbon chain structure first reduces the molecular weight through oxidative degradation, which leads to brittleness, which is also a necessary condition for the second stage of biodegradation; under the action of microorganisms, these small molecules are finally converted into water, carbon dioxide and biomass. One of the most notable features of "Reverte" technology which is the masterbatch Beyin packing using is that it contains a unique catalyst controllable composition that can delay the degradation process of the bag. The degradation only begins when the bag and film have been used up and after sufficient light has passed. Therefore, even if the bag and film are stored in a hot warehouse for several months before use, there will be no change. Since only a small amount of "Reverte" needs to be added in the production process, the cost increase of bags or films with "Reverte" added is not significant compared with ordinary non-degradable bags or films. Various types of "Reverte" have passed the FDA and EU EC food safety contact regulations certification, so they can be used in the field of food packaging.

Since mutilayer plastic packaging are made of different plastic films, such as PET, PE, PA, etc., although each layer is individually recyclable, when they are combined together, it is difficult in practice to peel off the films and recycled.

However, the 100% recyclable packaging bag launched by Beiyin Packaging is also mutilayer packaging bags, but the outer layer and the inner layer are both composited by PE plastic film.

PE is generally used as the inner layer of mutilayer packaging bags, because it is a food-grade film and has better heat sealability, which can help heat seal the packaging bag, but PE is generally not used as an outer film because of its The stiffness is not high enough to support the standing of the entire bag, and the puncture resistance and impact resistance are no better than other films. However, although the BOPE used by Beiyin Packaging is also a kind of PE, due to its special process, the puncture resistance and impact strength of BOPE are more than 2 times higher than that of ordinary PE, and the stiffness is better than ordinary PE. It can completely replace PET and PA plastic films used in the outer layer. In this way, the packaging bag made of BOPE/PE composite is not only strong and rigid, but also because it is composited with PE film, the entire packaging bag can be recycled as pure PE. 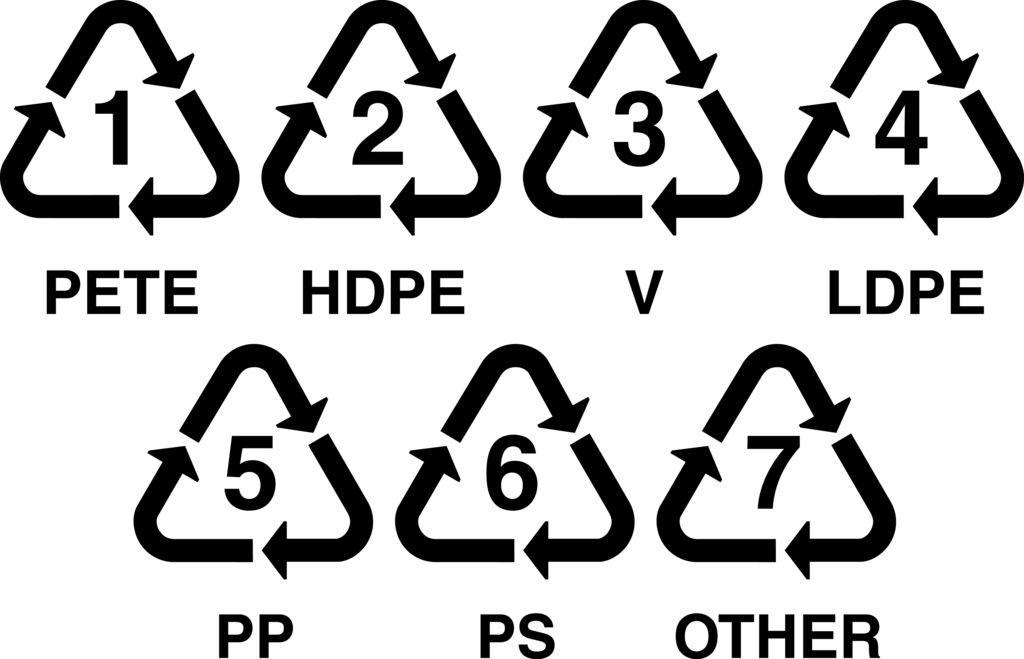 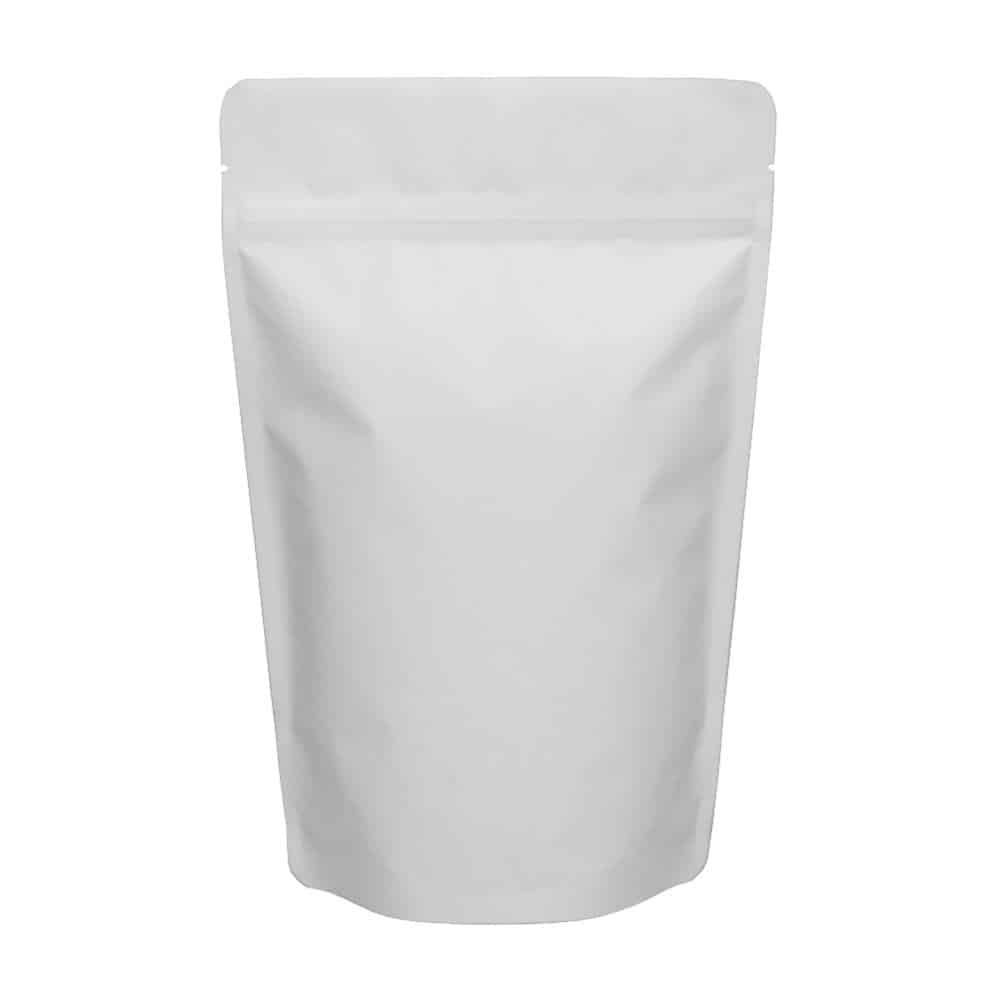 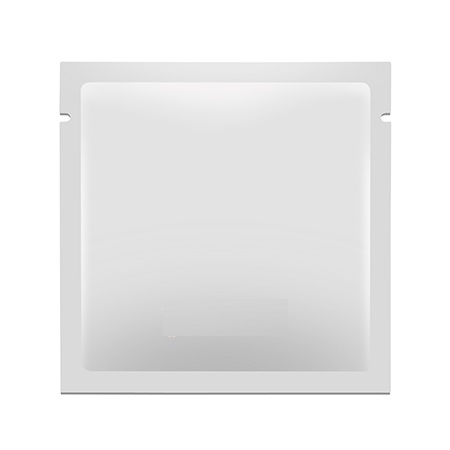 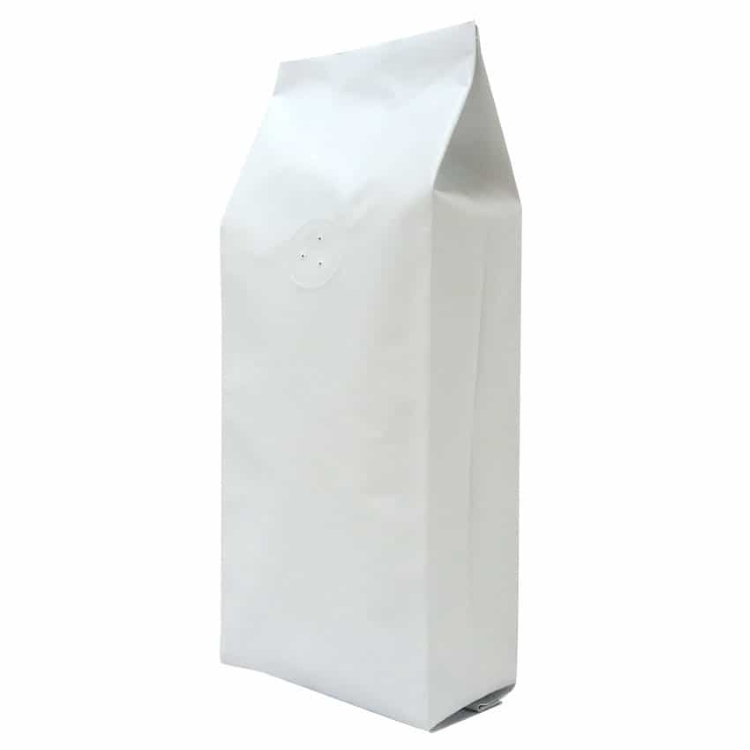 Everything you need you can find here